The Power of Cross Training: a story of Kuk Sool Won and Ice Skating (but really any top level sport).

by Alan Gould | May 9, 2020 | Cross Training, Getting Started, Parents, Training 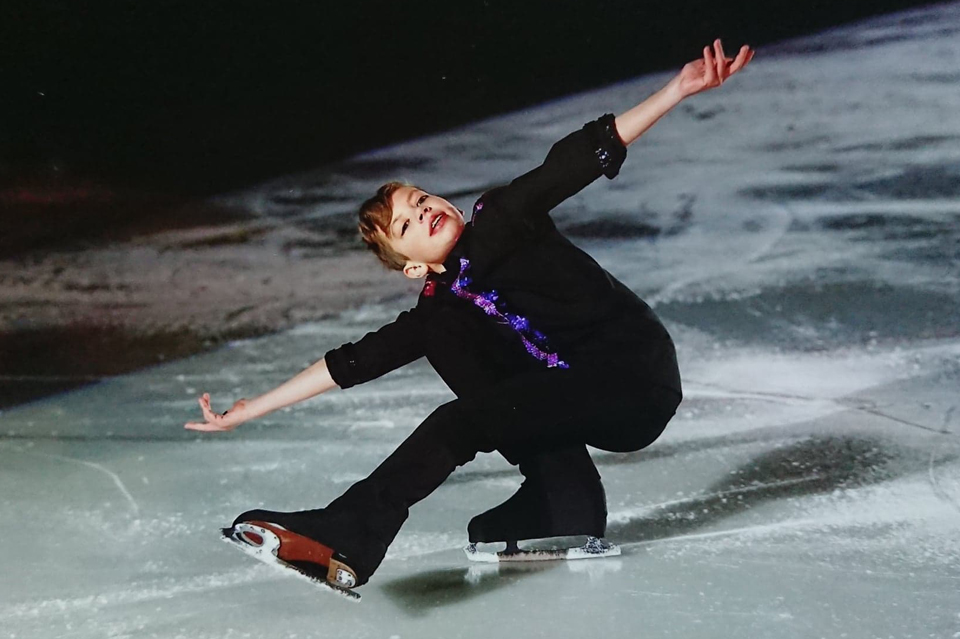 I am going to come out and start saying Kuk Sool is an excellent Martial Art in its own right, but this is how it can fit with other sports and activities.

We came to Kuk Sool Won in January 2015 at a point in my son’s sporting development that he was entering the higher levels of his main sport, Ice Skating at Kirkcaldy Ice Skating Club, but it struck us that he was focussed on one skill set and that is limiting in a young athlete. There is a huge amount of evidence that early specialisation is a bad thing developmentally, both physically and mentally – doing a variety of activities will create a more rounded person, athletically and academically.

My son had reached a point where we were looking for something new and complimentary to help him hit his goals and set some new ones. We looked at what he needs to be an excellent Ice Skater, and what sports could feed into that while providing a whole new set of challenges. Ice Skating, in common with many performance sports needs strength, flexibility, determination, great presentational skills, and a single-minded level of determination, and for him, a correct excellence mindset. I also looked at what skills he had to train outside his normal set of ice time – martial arts seemed a really good fit especially as he was not interested in the Performance arts side of things.

We accidentally found Kuk Sool Won Kirkcaldy, who happened to be running a class, back then, on a Saturday Morning and we went along to look. He tried it out and my son just fitted right in.

The great thing about this art is you can find excellence at every level, and the school instructors are focussed on that.

Individual sporting excellence starts with an attitude. Kuk Sool, in common with many martial arts provides discipline to focus the mind on what the body needs to do.  What convinced me about Kuk Sool Won was School Owner and Head Instructor Graeme’s focus on building a fully formed artist. Kuk Sool is a system, it draws from many ancient Korean Arts to provide a full set of skills that will build the mental and physical skills to have proper control and awareness of both your body and mind. Performance and control are as much a part of the art as athleticism. The training and testing are exactly what they should be in that they build an athlete and an artist, and if the student has the correct approach will instil that single-minded focus on self-improvement and push for more excellence. Performance is as much a part of the art as athleticism.

So this is about cross training, how have the sports done?

Within 3 months of picking up Kuk Sool my son was showing much more power on the ice in his figure skating, but equally he was able to bring a level of his skating mentality and capacity to take routines and patterns and apply them successfully to his forms. He is still excelling in both sports, having achieved national rankings along with a number of national and international medals at skating; he is now a Brown-Black Belt in the club, at the time he promoted he was Kuk Sool Won Kirkcaldy’s youngest Brown-Black Belt, though that is a short lived honour. He has also won medals at Youth level at the Scottish and British tournaments and is working really hard to earn his Black Belt rank in 2020.

Kuk Sool and skating are both sports and arts that reward hard work and dedication, Kuk Sool Won Kirkcaldy help deliver a high performance mindset, in a very accessible environment, most of the time you don’t even notice it, it is just being brought on by excellent martial arts instructors who all want to be their best self, pass on knowledge and experience, and celebrate excellence in our club.

Start your Martial Arts journey now. Let us know what we can do to help.

To take advantage of the week of free lessons simply call or email Graeme on:
07817 460 635
info@kuksoolwon-kirkcaldy.com 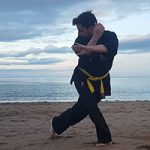 Alan Gould is a parent to an Ice Skating, Kuk Sool Student and an Acrobatic Gymnast. He is a Blue Belt student at Kirkcaldy Kuk Sool Won, following his son into the club. He is fiercely competitive, especially in a quiz. At work he is the manager of a global engineering team, Kuk Sool Won gives him an active and welcome relief from the pressures of the day.