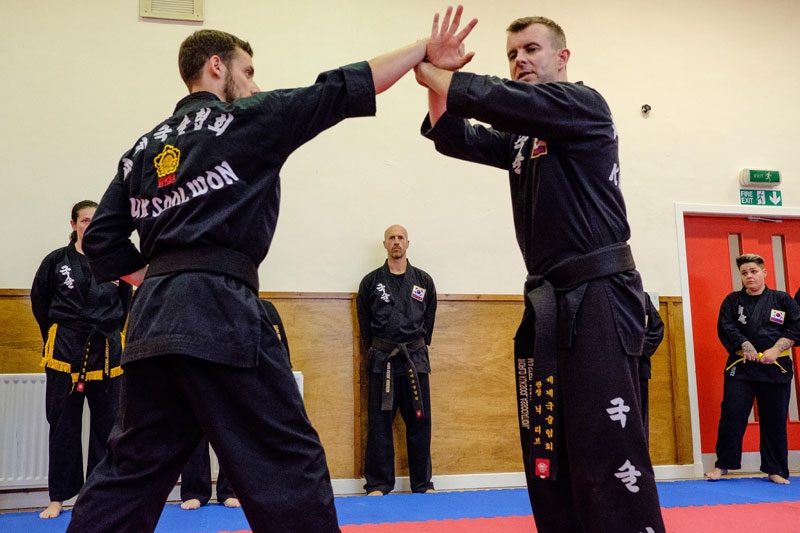 Kuk Sool Won is the most complete Martial Arts System in the Kirkcaldy and Fife area, emphasizing self-discipline, respect and education first! Kuk Sool is not a sport, nor is it simply another Asian self defense method. Like Karate, Kung Fu and Tae Kwon Do, Kuk Sool teaches kicks, punches, body conditioning and valuable self-defense skills. But we go much further. Kuk Soo Won is a complete martial arts system that is dedicated to the cultivation of mental and physical strength and well-being and to the preservation of traditional Korean Martial Arts.

Kuk Sool Won is often described as a “living history of the Korean martial arts”.

It represents the most comprehensive system of traditional Korean martial arts in the world today. To learn more about Kuk Sool Won, read up on the history and our curriculum.

It’s not just for the Adults! Check out our Youth classes. 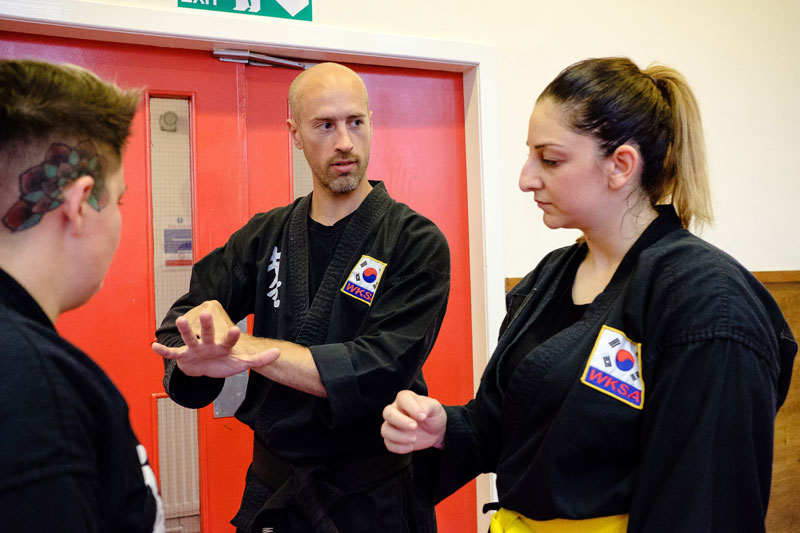 ENQUIRE ABOUT A FREE CLASS

Want to learn Self-Defence, improve your Self-Confidence and Getting Fit whilst being part of something awesome?