What is Kuk Sool Won?
And how will it benefit you?

As a martial arts system, Kuk Sool Won covers the entire spectrum of established Asian fighting arts and body conditioning techniques, as well as mental development and traditional weapons training. The following list includes some but by no means all, of the elements of Kuk Sool Won. 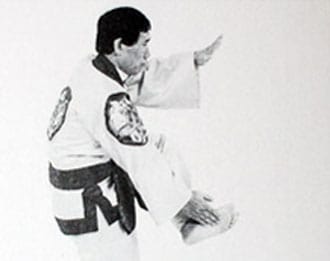 Techniques based on the movements and/or characteristics of certain “martial” animals such as: 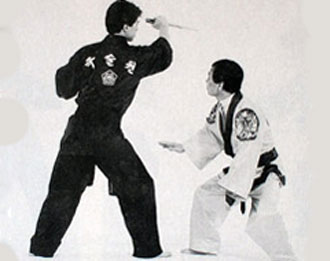 There are 24 different traditional Korean Royal Court weapons in the curriculum of Kuk Sool Won plus Buddhist and Tribal weaponry:

As you can see, Kuk Sool Won covers an extensive variety of martial art techniques. But it is not merely concerned with methods of attack and defense, Kuk Sool Won also includes the study of healing techniques and the development of internal power, in addition to the physical training. Mental development is of equal importance in Kuk Sool Won and helps to instill self-confidence and self-discipline, a calm self-assurance, and the psychological and spiritual values which are traditionally associated with the character of a martial artist.

Although Kuk Sool Won as it is practiced today is relatively new, its roots stretch far and deep to the very beginnings of the Korean people. This early history and the ancient traditions upon which this art is founded should be viewed as important as the physical techniques themselves, for it is only from the understanding and appreciation of these classical roots that one is able to grow as a student of the martial arts.

ENQUIRE ABOUT A FREE CLASS

Want to learn Self-Defence, improve your Self-Confidence and Getting Fit whilst being part of something awesome?

In Hyuk Suh is the Founder, Grandmaster and President of the World Kuk Sool Association (WKSA).

He has studied martial arts for more than 60 years, receiving his first instruction from his grandfather, Myung Deuk Suh, a master-instructor to the Korean Royal Court. After his grandfather’s death, he travelled throughout the Far East seeking out and studying additional aspects of the martial arts.

The knowledge he acquired from his grandfather and subsequent masters enabled him to establish Kuk Sool Won. His organisation now boasts 1.3 million members with over 800 schools worldwide in 27 different countries. Although an expert in every aspect of martial arts, Grandmaster Suh is especially renowned for his mastery of pressure point and joint manipulation.

Additionally, Kuk Sool Won has been mentioned in over 300 articles and featured on more than 60 front covers by world-famous magazines in the United States, England, Spain, Iran, Germany, Mexico, and Venezuela.

While the following list of accomplishments include items accrued not only by himself but by the organisations he founded, the reason for this can be found in the excerpt below, taken from the “Letter from the Grandmaster” which is written to all practitioners of Kuk Sool Won and located in the front of the Textbooks he provided as an aid to understanding such a unique and comprehensive martial art.

“Any distinction or honour granted to me or to any member of this organisation is a credit to the organization as a whole, including all the individuals who make up this vast organisation.”
– In Hyuk Suh, Founder, Grandmaster and President of the World Kuk Sool Association (WKSA) 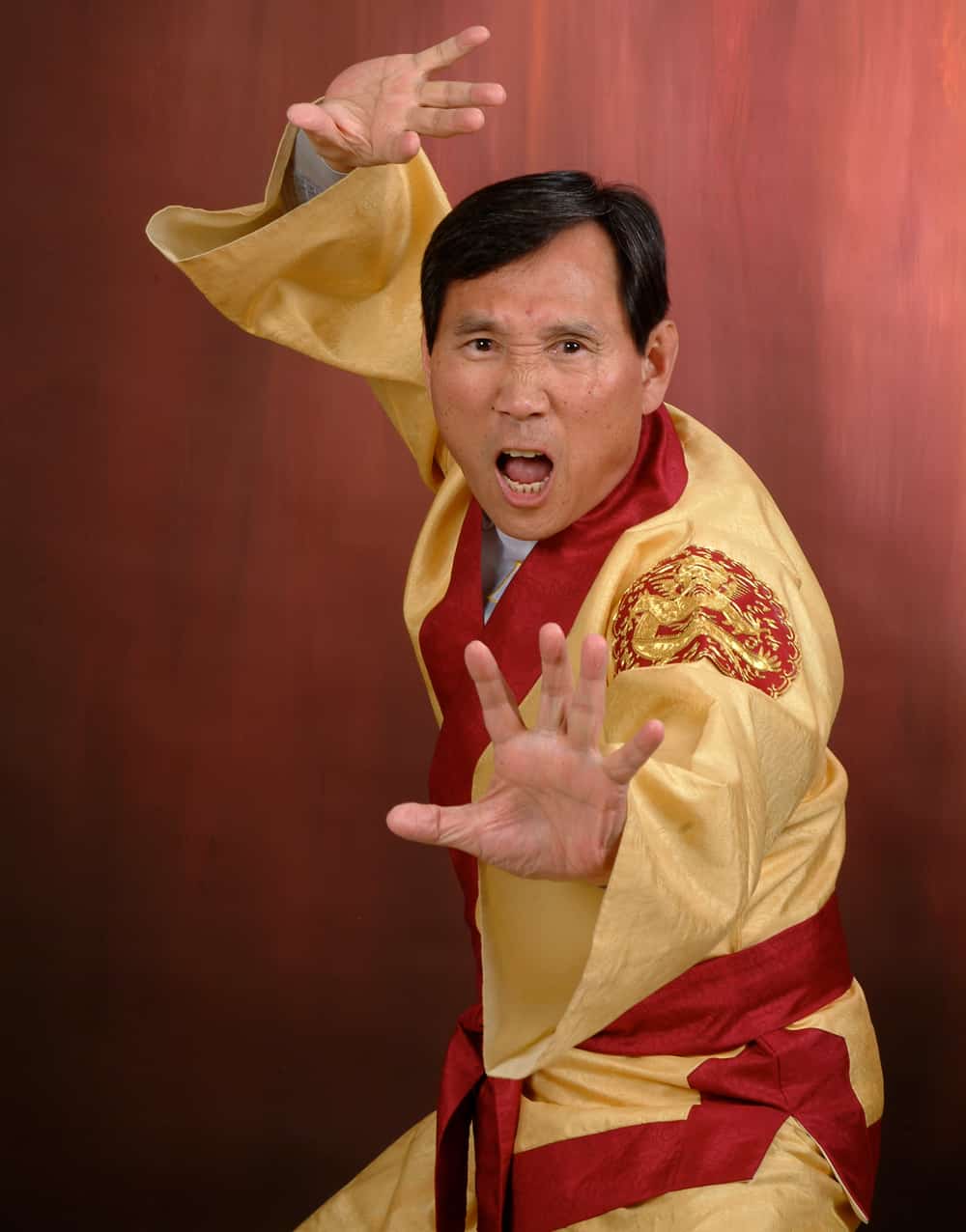